On Harinama I approached an African guy with a book in Zulu entitled “Ngale Kwethuna Nogkuphila” (Beyond birth and death). I explained it’s contents, hoping he would take the book. Eventually he said that he had no money but would like the book and held on to it with his dear life.

“What about a little donation” I said. He replied, “Ow mama, no money ” and would not let go of the book as I tried to, in a nice way, get it back. Seeing his strong desire to keep it, I said, “OK, you can have it.”

Book distribution is not always about the money but giving the transcendental message. These books are embued with divine nectar for all people especially the most fallen, like myself. 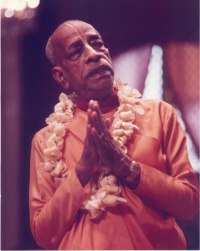 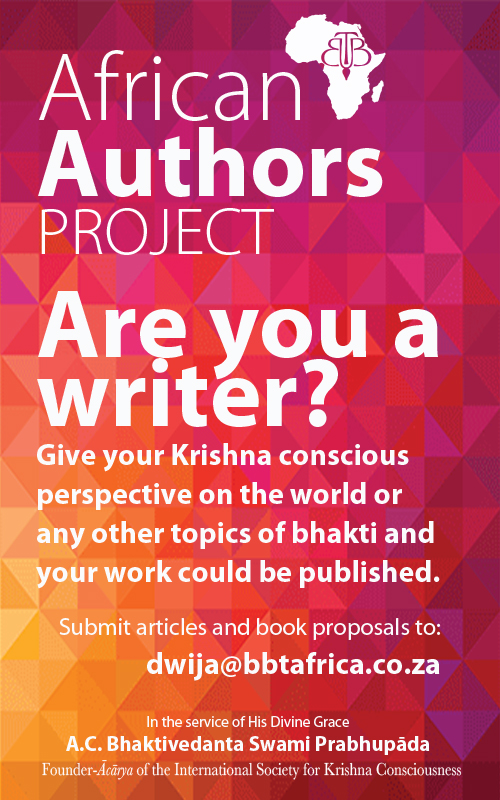 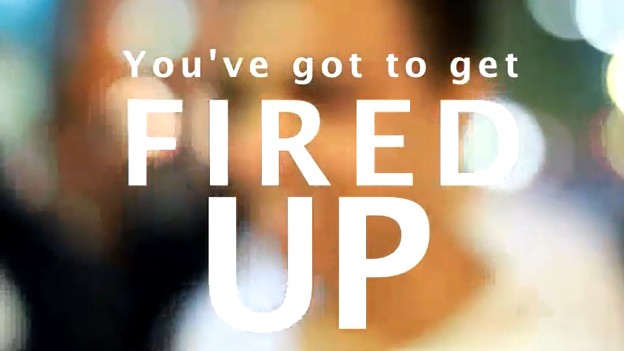